Bridgestone to Reorganize R&D and Manufacturing Base in Kodaira City, Tokyo

Tokyo (October 16, 2015)- Bridgestone Corporation ("the Company") announced today that it will reorganize its R&D and manufacturing base located in Kodaira City, Tokyo, in order to accelerate technology and business model innovation for the future. By expanding R&D facilities and strengthening its R&D structure, which supports products and services on a global basis, the Company aims to create value through continuous innovations.

Bridgestone Group has focused on promoting "technology & business model innovation" in its Mid-term Management Plan, and is engaging in various initiatives. In the R&D field, the Group aims to propose business models that create new customer value rather than simply developing technology for individual products. In order to accomplish this, Bridgestone will strengthen its basic research, production technologies and testing/evaluation methods. Furthermore, the Company will foster open innovation through active cooperation with outside entities. To this end, it will establish new facilities adding interface functions to facilitate exchange of human resources and technologies within and outside the Company. At this time, the Company is expecting to invest about ¥30.0 billion for this project, with construction slated to begin in 2017.

The outline of the reorganizing is as follows.

B.Investment amount: Anticipated to be about ¥30.0 billion
C.Schedule: Construction slated to begin in 2017, with the successive opening of these facilities starting in 2018

2. Optimization of the domestic production structure for PSR

In order to further enhance the competitiveness of its domestically produced tires, the Company will transfer the production of PSR and LTR at the Tokyo Plant to other domestic plants by the end of June 2016. By consolidating its production plants and effectively utilizing its facilities, human resources, and know-how, the Company will work to further enhance production efficiency.
In addition, Bridgestone will carry out a capital investment in its Hikone Plant. As the flagship plant of the Bridgestone Group, the Hikone Plant aims to achieve "Dan-Totsu" in the plant's competitiveness. In order to further enhance quality and production efficiency, the Company will redesign the plant's production lines, including a shift toward IT and automation, by introducing cutting-edge technologies and equipment. The Company plans to invest roughly ¥15.0 billion in the plant. The project at the Hikone Plant is scheduled to begin in 2016 and conclude by 2020.

For over 50 years, Bridgestone has positioned Kodaira as a base for R&D and manufacturing, and has developed its business accordingly. Going forward, the Company will continue to position Kodaira as a base for value creation, advancing innovations for the future and working to accomplish the mission of its corporate philosophy, "Serving Society with Superior Quality."


<Aerial photo - Bridgestone R&D and Manufacturing Base in Kodaira> About Bridgestone Corporation:
Bridgestone Corporation, headquartered in Tokyo, is the world’s largest tire and rubber company. In addition to tires for use in a wide variety of applications, it also manufactures a broad range of diversified products, which include industrial rubber and chemical products and sporting goods. Its products are sold in over 150 nations and territories around the world.

About Bridgestone The Bridgestone Group is eternally committed to serving society with superior quality.
The group will fulfill our responsibilities decisively. As you reach for the future, the Group will remain by your side. 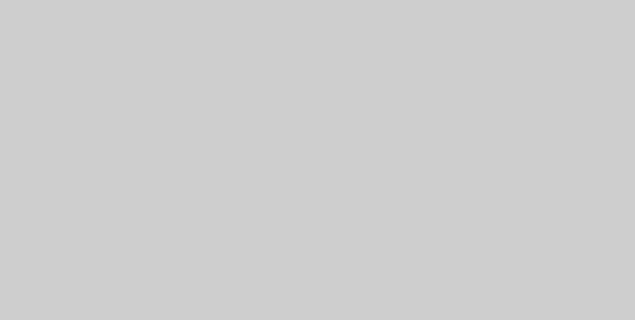